It’s been a big year for me, not just with a pandemic; too much going on to stop and write. 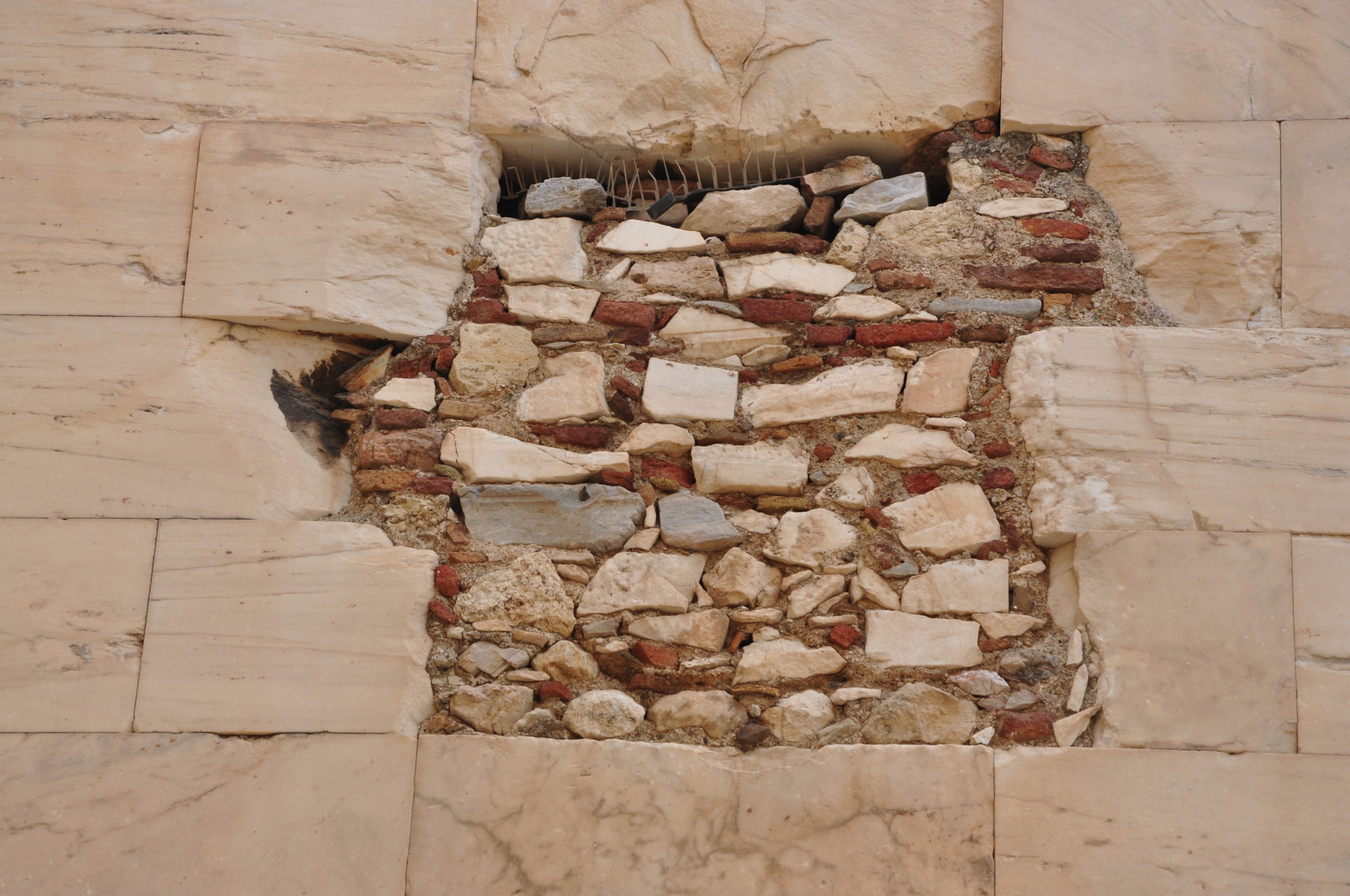 A bit more than a year ago, my mom told us daughters that she couldn’t continue living in her building, the stairs were too much. We’d been saying this for years, so it was a welcome capitulation and we scrambled to find new housing. For a variety of reasons we ended up agreeing to buy her a condo in a 55+ community. (To be clear, the financials were my sister’s family heavy lifting, J. and I were sweat equity all the way.) After a lot of backing-and-forthing, many conversations, tons of decisions, and compromises by the acre, we all settled on a place neari-sh me and closed on the place. My mom moved up in late September, a tremendous undertaking in the midst of the pandemic when so many things were closed.

For the first time since leaving home at the age of 17, I was living near a family member. We had weekly gatherings, dinners, and lots of time unpacking and sorting. Then the weather turned winter-ish, and she started talking about how cold it was. We sisters asked her to give it a year and give it a chance. we told her we were exhausted and just couldn’t cope with another move. In January she sent an email telling us she would die if she stayed, and we had to make something happen. An email reply was sent, telling her we couldn’t do that. And she went totally silent. No responses to texts, calls, or emails. Nothing.

Almost a month later, J and I finally got to see her, only to find out she’d been without power for a few days, had fallen on ice and gashed her head open, requiring stitches, and that starting a fire had set off the smoke alarm with a visit from the fire dept. Quite an attempt at a guilt trip. she again told us she needed to move, and that she’d started looking at apartments in San Francisco. (She’d also been packing up all of her belongings, occasionally hiring a Task Rabbit to pack some of the heavier things.)

Feeling completely trapped, we agreed to move her back to the Bay Area, and we all agreed that it would happen before November — giving us time to find the energy to make it happen, find the place, and manage the financials. In mid-April she told us her right shoulder needed (another) replacement; the current one had “slipped”. The surgery was scheduled for late May. At the start of that month she told us she wouldn’t survive the surgery if she didn’t know where she was going to live. We pushed back, but gave in when she started looking at $3,000+ apartments again.

On Mother’s Day we made an offer on a place in Walnut Creek, and it was accepted a few days later. She survived surgery and flew down to her new place a few days ago. Fortunately the RE market is so hot we had an offer on the place here. Interestingly, it will close a year to the day after we closed on it. It’s like the year never happened.

I’ve been on part time at work since late 2019, and it’s getting old. J’s been diligently searching and getting interviews; I don’t even get invited to do screenings. (Ageism is real, y’all.) A big project was supposed to bring me into full time status, but it hasn’t worked out that way. I’m getting pretty bitter, and very stressed from being the sole earner on such a small, transient, income. I’m

In January I fell off a ladder and broke my foot while also spraining my ankle. Ten weeks in a boot healed the bone, but mucked up my physical mechanics and I’ve been doing physical therapy for a few months now. It’s been great for me, and we’ve identified the causes of some issues I’ve been dealing with for years. That’s good, but I don’t love still being in pain, and the weight I hadn’t gained all last year is creeping on to me. I’m getting back into walking and suchlike, but may be doing daily PT exercises for the rest of my life just to keep functioning.

Our beloved Sasha (the best dog ever) had to be put to sleep in mid June. Her arthritis pain was no longer manageable and we had to make the tough decision. We miss her terribly.

I spent far too long re-writing my 2002 book, The Virtual Pagan, but finally launched it in March as The Virtual Pagan 2.0. It has several completely new chapters and a lot of updated material. As usual, its a great book that no one buys (and I refuse to give in to any further pity).

I gave two presentations at Paganicon. Unfortunately, they were just recordings rather than live, interactive, webinars. I don’t do well in that format, preferring to have someone — anyone — to look at and talk with. I’ve been accepted to present at Puget Sound Pagan Pride in late September, hopefully that will be a more interactive presentation.

Woven in and around all of this, I’ve been working on a new book. Tentatively titled, Crafting Your Practice it’s been reviewed and revised heavily by the editors at Llewellyn Publications. Scheduled for release in Fall 2022, Crafting Your Practice is written for those who know they want to be witches, but aren’t interested in a specific tradition or practice. I’m pretty pleased with how its coming along.