Hi, my name is Lisa and I have a bad case of conflict-avoidance. 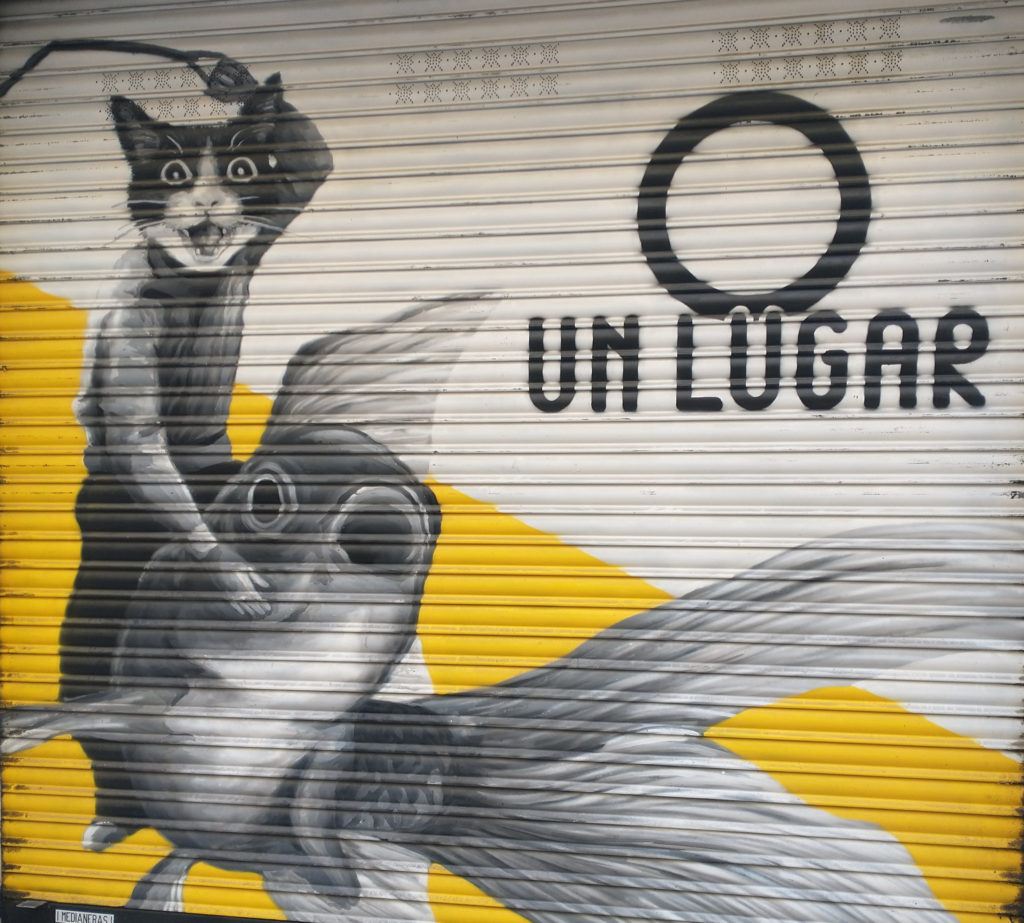 When you choose to ‘not bring it up’ because you ‘don’t want to create conflict’ you are saying several things:

Conflict doesn’t have to be dramatic.

It may always cause you stress.

It may ALWAYS be difficult.

That last one – things never changing – that’s the one that most often gets me to break out of my circle of conflict-avoidance hell and speak up.

Because if I don’t, I then become directly responsible for my own unhappiness. Yessiree, no one else to blame at that point. I may be whackadoodle, but I’m not that crazy.

I remember when a person I work with had a radically different notion of how the wording of a group project needed to be imparted. I’d written the original and had chosen the wording to be very specific in intent and to manage outcomes; he disagreed. Moreover, he was now the one leading the project. We don’t disagree a lot, and this one had a lot of potential to be messy, even to spilling out into the larger group.

Initially we were going to meet privately to discuss and decide how to handle it. (A big step for us both!) But I realized that if we did it in a group meeting we would be modeling healthy conflict. (Hopefully healthy, in retrospect I was really confident about that.)

So the group met and discussed. He described the framework of the dissension, I chimed in with additional details, and then we opened up to the group for opinions and perspective.

The outcome? A single word was changed and an agreement was made to come again together after this project series is complete to discuss whether other changes need to be made.

Furthermore, since this is a project that we expect will be repeated in the future, we have agreed to hold a pro-project meeting that will include the divergent perspectives as preparation, so that we might make future, relevant changes.

Not all conflict is this easily managed.

But if you start by knowing what you need and imagine the worst possible outcome you will likely find that you end up in a situation far closer to healthy.

Bonus: Creating healthy conflict scenarios and watching them work gives you fuel for taking on more complex conflicts. The more you succeed, the more you can handle. Your toolbox grows, as do you. It’s a self-perpetuating positive feedback mechanism.