Nervous? Yeah, most people are when the dreaded Mercury Retrograde event happens. The message as to how to deal with it is usually something like: don’t talk to anyone; never sign a contract or make a deal; never EVER buy anything electronic; hide in a cave!!!!

Let me start with a bit about what Mercury in Retrograde even is. Mercury retrograde is what we call the event of the planet Mercury passing between the Earth and the Sun and in doing so appears to be spinning backwards. Mercury’s orbit is about 84 days, so this ‘going backwards’ effect happens about three times a year. Some (many) astrologers believe that while the retrograde itself typically last about 22 days, there is a “entering” time frame on either side of two to three weeks. In other words the influences can be felt about a week before and after the actually planetary positioning. (Personally, I don’t think this is correct, but I’m a small voice in a sea of agreement.)

I’m also a person for whom Mercury Retrograde is particularly difficult, astrologically speaking: I am a Virgo, which is ruled by Mercury. More importantly I also my ascendant and four other planets (of eight) are in Virgo. When my ruler goes backwards, my whole life can be affected.

So here is what I say about this retrograde period (which runs through August 2nd): be prepared for hiccups. Things will go wrong, especially with the areas governed by Mercury: travel, commerce, and communication. It’s best if you can slow down and make extra time for things to be re-done. 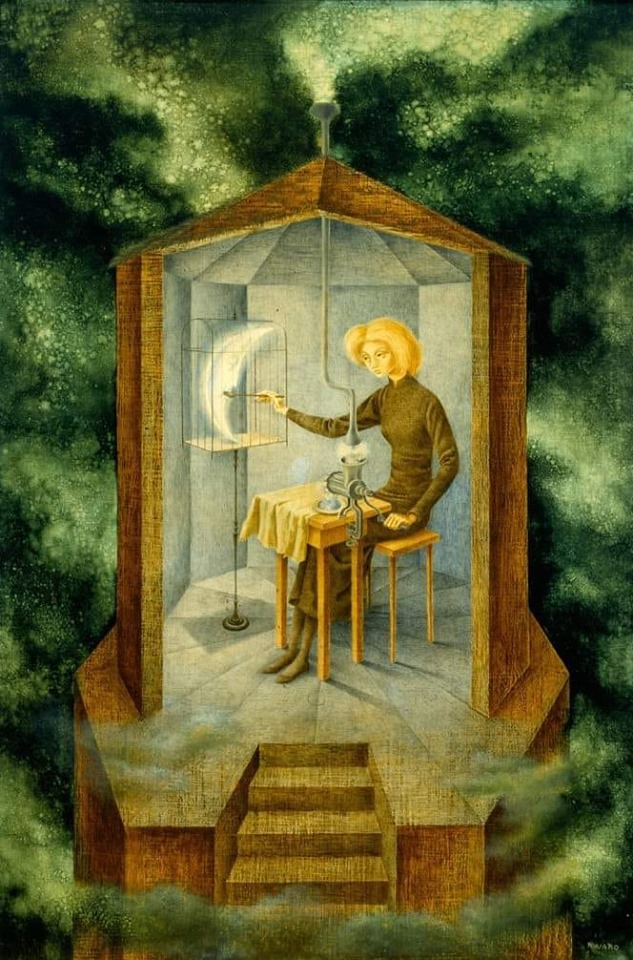